With such a large population, there is bound to be a large diaspora of Indians worldwide celebrating Diwali. Here are some international cities that celebrate Diwali around the world.

Singapore is one of many regions worldwide with a large Indian ex-pat population. Because of this, you will find that they’ve even erected a Little India, made up of many small Indian shops. Their Diwali celebration, also known as Deepavali, takes place around the Little India cluster. Many shop owners hang lights leading up to this holiday. The lights remain up for the entire month for families to enjoy.

This year, the lights were first lit up on September 16th. For the celebrations, families will be thrilled to know that there are many events to participate in. For example, there will be cultural shows, treasure hunts throughout Little India, and even a Tamil rapping competition. Visit here for more details. If anyone is interested in joining online, there will be virtual options as well.

Much like Singapore, Mauritius has a large ex-pat population. They too have their own Diwali celebrations every year. Diwali preparation is well underway in Mauritius. Many Hindu families begin the preparations by thoroughly cleaning their homes. They also begin to string up the lights well before the holiday. Candles are set up on the beach, as well. Roughly 50% of the population are Hindus so there are plenty of celebrations.

Only a 4 hour flight from India, Dubai is rich of Indian culture. The UAE is full of the biggest and best of many things. Their Diwali celebrations are no different. For those that are looking to celebrate in Dubai, there will be a record-breaking water and light show. Every year, there are shopping festivals and promotions throughout the cities to celebrate. Each emirate holds various festivities throughout the month leading up to Diwali.

With many different cities around the US celebrating Diwali, New York City has to be one of the biggest celebrations. Times Square holds an annual celebration with lights, performances, and world-wide news coverage.

These events are free, and people from all over the US come to celebrate the festival of lights together. For those that are unable to attend in person, they also have a virtual option! Follow their Facebook page for more information.

While there are many Indians world-wide, not all countries with ex-pat Indians have Diwali as a public holiday. Indonesia is another exception, as Diwali is a public holiday for people to celebrate. There are big events throughout the country, some even compare them to the celebrations back in India!

In some cities, they even create Diwali bazaars with live entertainment, booths to sell jewelry and clothes, and food stands. Similar to other nations, they prepare by decorating homes with lights. Indonesia’s country name comes from the greek meaning Indian Islands, so while many of the countries population is Muslim, Hindus make up about 2%.

We are an Indian-based CBSE edtech company offering live Maths and Science tuitions. This Diwali sign up to learn with us, and you will receive up to 50% off and up to 20% cashback on referrals. Our students have seen massive improvements in their examinations and overall feel more prepared for boards. We hope to see you soon!

Stay tuned to our latest news, stories and life at ConnectEd! Subscribe to our blog via email:

Ready to brush up on something new? We've got more to read right this way.

Don’t miss out on ConnectEd’s best opportunities for your son or daughter! 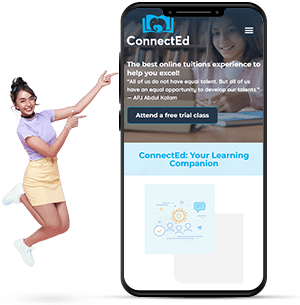 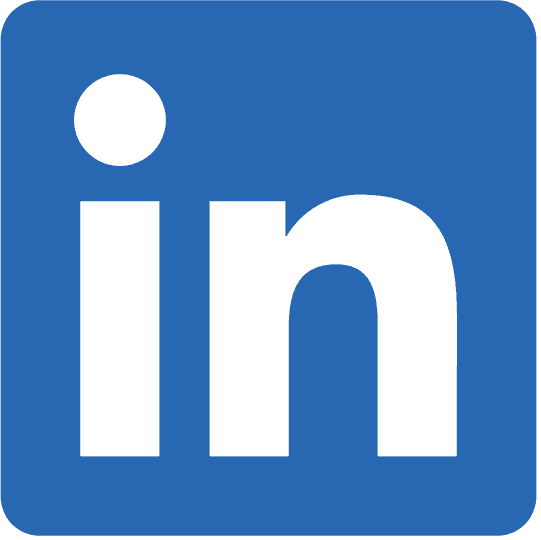 ConnectEd is one of India’s most upcoming and promising edtech companies providing live online tuitions for CBSE Math and & Science subjects for students from 7 to 10 grade.  We use data and student progress tracking to ensure our teachers adjust their teaching styles for success. We pair our research-based, distinctive instructional methodologies with engaging online and in-person experiences. Our teachers keep the classes fun, interactive, personal as well as provide learning notes and revision notes which students can refer to at any time even outside the class hours.

About the ConnectEd Difference

We seek to deliver lessons that cater to each student’s individual needs. Our learning methods promote autonomous learning. This learning helps our students adapt to the various environments they face now and will face in the future. Our students’ agility prepares them to make a community and workforce impact. We believe we’re giving each student access to the best future through our support. Students who train for board exams in a collaborative online space grow in many ways. Collaborative learning promotes social, emotional, and academic intelligence.

Our teachers are our stars! They’re dedicated to creating the best online learning space possible for their students. Our teachers are very passionate about building up the next generation with strong foundations. Hours are spent in preparation outside the live tuition class in order to prepare the best teaching material based on the curriculum in a manner that is easily understood and digestible by the students. Our teachers are graduates from leading universities across India but what’s more important is their passion to be part of every student’s journey.

The benefit of studying at ConnectEd, is that all our courses are synchronous. This means that if students are having trouble remembering old concepts, they can simply ask our teachers for a refresher. These refreshers can clear doubts immediately. Our approach ensures that students don’t move forward until they’ve mastered the material at hand.